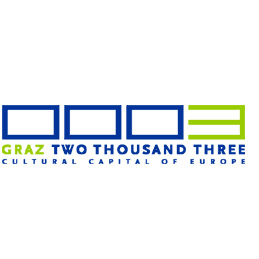 Cutting-edge music from the Japanese underground rocked the night through in the classical music stronghold of Austria.

The audience of 5,000 was enthralled. On being designated Cultural Capital of Europe, the Graz 2003 executive committee sent Volker Sernetz of local nightclub vipers to Japan to research the cutting-edge and richly varied Japanese music scene with a view to introducing new, contemporary blood into Graz. For a performance in Graz, Mr Sernetz built a team of DJs and VJs working the Japanese underground scene around the GOCOO Japanese drumming troupe that somehow makes a place for itself in trance. The live show that featured at the Cultural Capital of Europe opening ceremony found the musicians and the audience from throughout Graz joined in an enthusiasm that, together with the beat, carried them through to the early hours of the morning.